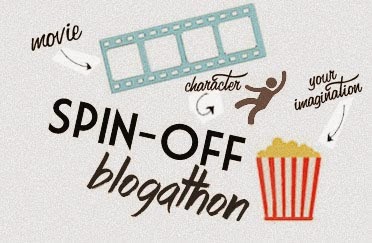 Not only is she one of my absolute favorite bloggers, but her support of this trainwreck inspires me endlessly. So when Sati over at the brilliant cinematic corner. decided to host her first blogathon, I was powerless to resist (oh, and I'm pretty sure she could take me in a fist fight). The premise? Find a supporting character, no matter how minor, and explain why you would want them to get their own film. There may be some other rules (in fact, there are), but f--k it. Rules are for pussies. I mean, who follows rules in a blogathon? Nobody I know. Here are my picks for the Spin-Off Blogathon. Enjoy. 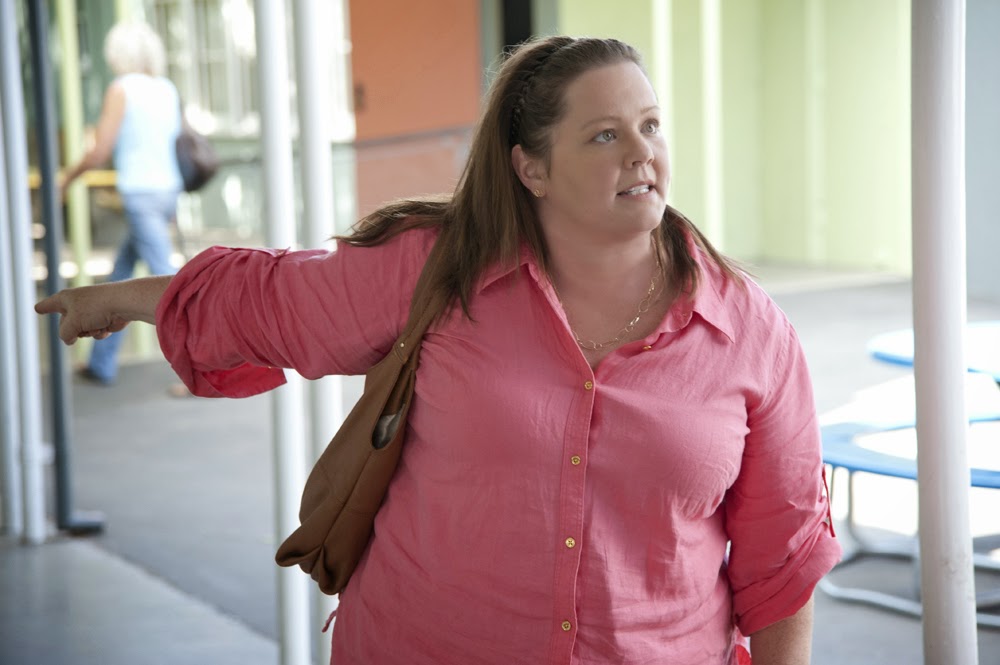 Who: Catherine from This is 40 [review] (Melissa McCarthy, 2012)
What we know: We know that Catherine is a tough bitch. Apparently, her son is a real a-hole who is being wrongly harassed by Pete and Debbie, so she heads to the principal's office to get some answers. There, she loses her f--king mind.
What we don't know: Why is this lady so angry? Is this how she treats everyone? How has she not killed someone and/or been killed yet? I want these answers and more in a full-length feature.
Best Line: And I'm glad your husband died.
Bottom Line: Letting McCarthy loose almost guarantees a good time. As an overprotective mother (of a little shit), I'd love to see her wrongly unleash Hell upon countless unsuspecting victims. Think of the comedic prospects of watching people inadvertently fall into this walking bear-trap of a person. If a feature could somehow maintain the insanity of her role in This is 40, it would be hysterical. 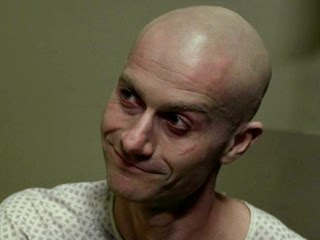 Who: Gaunt Young Man from Flight
[review] (James Badge Dale, 2012)
What we know: This poor guy has cancer, and is near the end. He strolls up on Whip and Nicole having a smoke in the hospital stairwell. Seemingly all out of f--ks, this dude unleashes nothing but truth.
What we don't know: Who is this dude? What was he doing before he got sick? Is there a chance he makes it?
Best Line: My cancer might get cancer.
Bottom Line: Re-watching this scene on YouTube, I'm stunned by how powerfully intense this five-minute performance still is. This guy gives you the sense that in addition to cancer, he's dealt with some serious shit in his day. He's so honest, so completely frank, I feel he would make a very compelling character. Obviously his current state has made him fearless, but I'd love to see a movie about him before he got sick. He seems like he might have been quite the ladies man, too. 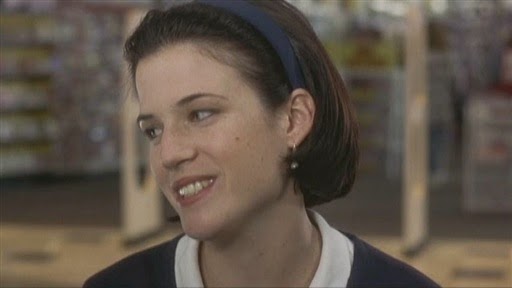 Who: Tricia Jones from Mallrats
(Renee Humphrey, 1995)
What we know: Trish the Dish is a very smart 15 year-old girl, currently working on her first novel, Bore-gasm, about the sex drive of males 14-30. She gets around, sure, but only in the name of research. She's very organized, very thorough, and really isn't interested that that kid is back on the escalator.
What we don't know: What did she do after the book? Is she still writing? Did the arrest of the proprietor of Cherchez la Femme change the way she conducted her research?
Best Line: Women want romance, not Mr. Toad's Wild Ride.
Bottom Line: I really don't want to see a full-length film about an underage girl sleeping with lots of grown men....um, again [review], but all these years later that scene with Trish, Brodie and T.S. still cracks me up. The universe that Kevin Smith created is ripe for a spin-off, why not a little more time with Ms. Jones?

I was also considering Donny from The Big Lebowski, but someone told me to shut the f--k up every time I discussed it. I also considered Paul Giamatti's Bellman from My Best Friend's Wedding, but that idea? It too, shall pass.

Email ThisBlogThis!Share to TwitterShare to FacebookShare to Pinterest
File this under m.brown working the corner.