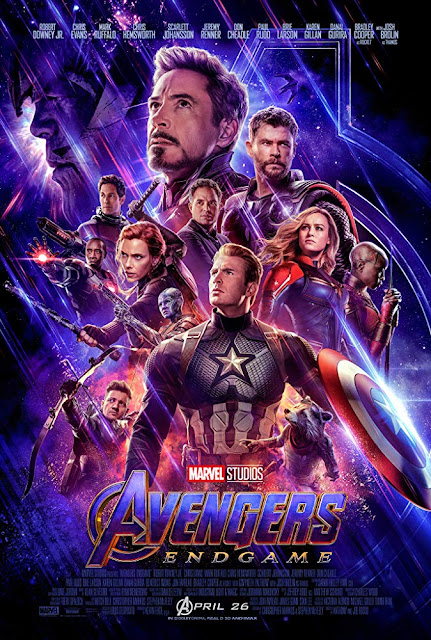 By the way, Harry, happy birthday...

When I told my wife that Two Dollar Cinema was coming up on its ninth birthday, I followed that up with an unintended feeler, one that bordered both a question and a statement. Guess I'll do it for one more year, then finally shut it down ...? She didn't hesitate in her response:

Email ThisBlogThis!Share to TwitterShare to FacebookShare to Pinterest
File this under A Day L8

Get out of here, Devil!

Almost two years ago to the day, some drug-dealing asshole totaled my wife's (fairly) new car while evading the police through our neighborhood. Fortunately, no one was in (or near) the car when it happened, but I still remember my wife getting emotional moments after they towed it away. While most of her tears were because she was overwhelmed at the thought of what could have happened, I know she was also mourning the loss of something she once loved now needing to be replaced.

And worse, for absolutely no good reason.

But like the guy that smashed in my wife's car, even if what you're selling benefits no one, if there's money to be made...

Though I'm no scholar of Hellboy lore, obviously, similarities exist between the original del Toro films and this new one, helmed by Neil Marshall. Hellboy is still a wise-cracking demon unearthed by Nazis during WWII. He's still part of some super-secret government organization that uses monsters to, um...fight other monsters (think the Suicide Squad with more scales and less twirling garbage).

And yes, he's still got a massive right arm that he absolutely obliterates people with. The meat may be the same, but it's the potatoes that are different this time around.