This is the essence of discrimination.

Last week, I was on the West Coast for the first time in almost twenty years. At dinner on our final night, I saw this sign on my way into the bathroom: 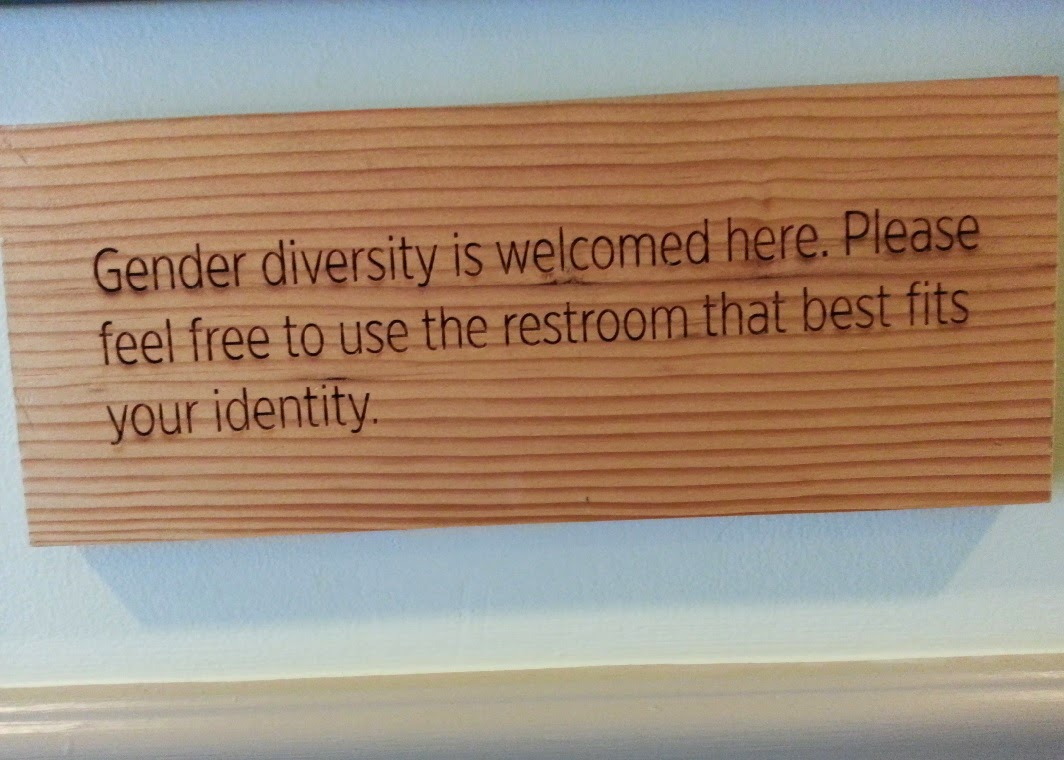 Now, living in the small mid-Atlantic town (/Hellhole) that I do, I'd never seen anything like that before. In fact, it kind of took me by surprise. Not only because of my own ignorance on the topic (I'd honestly never even considered this was an issue), but that a place of business would be cool enough to make it policy.

I've been home now for almost a week, and it has occurred to me that there are likely dozens, maybe even hundreds of groups that face persecution, that well-meaning (though uninformed) people such as myself know nothing about. We don't know their struggles, and know nothing of what it's like to walk a mile in their shoes. If only mainstream cinema could help. 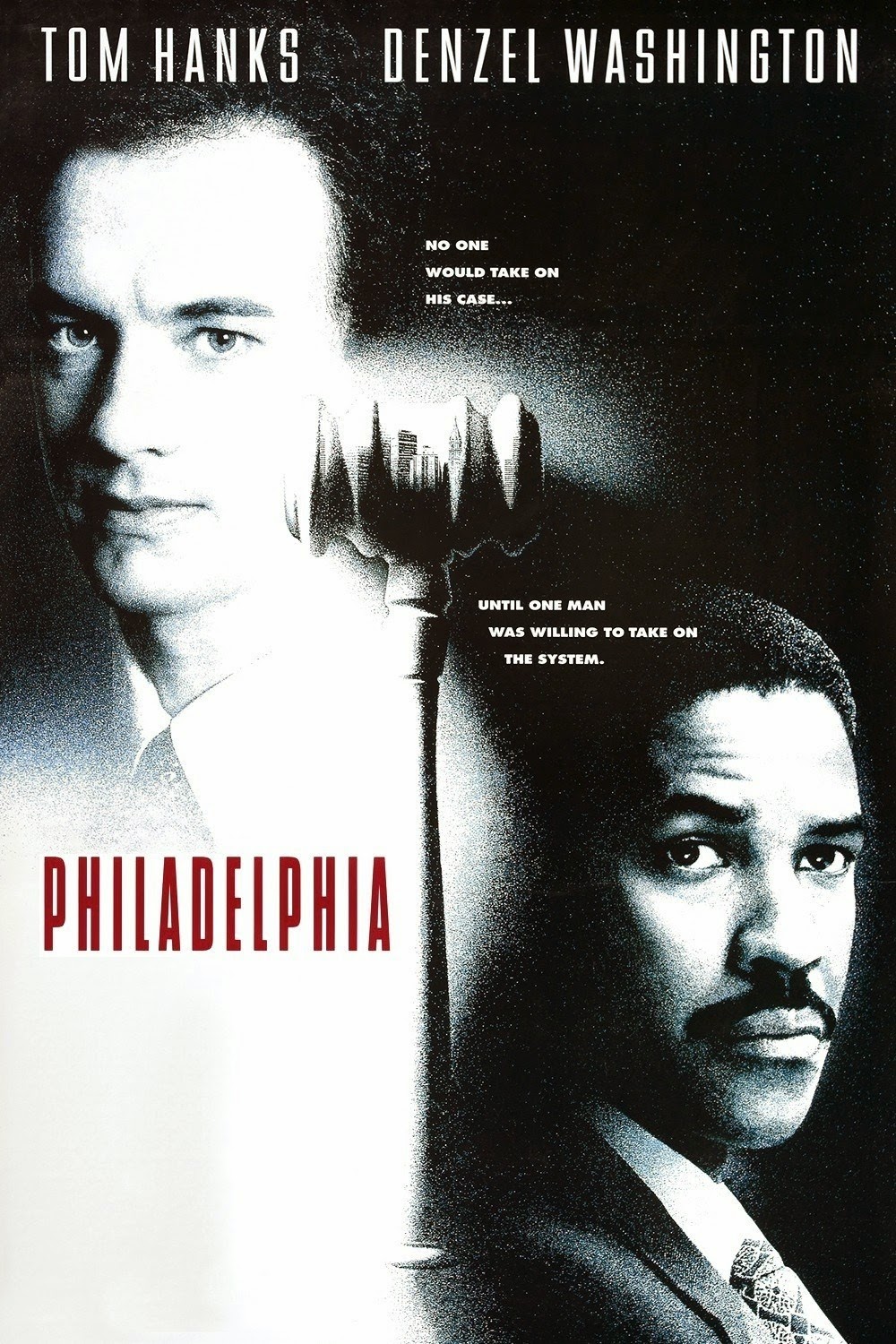 Please don't think I'm making light of the socially aware movie, because I think that if done properly, they can make a difference.

I was too young to gauge the importance and social relevance of 1993's Philadelphia at the time of its release (I was 14), but seeing it for the first time recently, I feel it's safe to say that it mattered. Watching Tom Hanks (as Andrew Beckett) deteriorate firsthand while battling not only AIDS but the stigma that comes with it, must have opened eyes. Now, however, it almost feels dated, if not altogether primitive, to see the open persecution of a regular guy simply because he's gay.

Actually, Beckett was more than a regular guy, in fact, he was a damn fine employee. But when an older partner at the law firm where he works notices a lesion on his forehead, people begin to talk. Eventually, Beckett is terminated, not because of his lifestyle or illness (officially, anyway), but due to incompetence. Well, manufactured incompetence, actually. And after trying eight other lawyers to take his wrongful-termination case, Beckett turns to an old rival, Joe "the TV Guy" Miller, played by Denzel Washington. Miller is privately disgusted by homosexuals, but takes the case after seeing Beckett chastised in a local library. From there, it's a heavy dose of courtroom drama, liberally sprinkled with a clear social agenda: to thoughtfully portray the lives of people living (and dying) with AIDS in America.

Overall, the film works, as Hanks and Washington create characters that we care about and see ourselves in. Sure, it's a bit heavy-handed at times, and, in my opinion, comes off overly sentimental, but it's understandable within the context of when the film was made. As important as I think being the AIDS movie is, I think the responsibility is a heavy burden, sometimes suffocating the narrative. Remember, this is coming from someone looking back two decades later, in a world much more aware of the disease.

Aware of nothing, social or otherwise, are the Yays and Boos. They're not a big fan of discussing social issues, only because they're stupid and pointless. The Yays and Boos, that is, not the soc-...oh, nevermind. 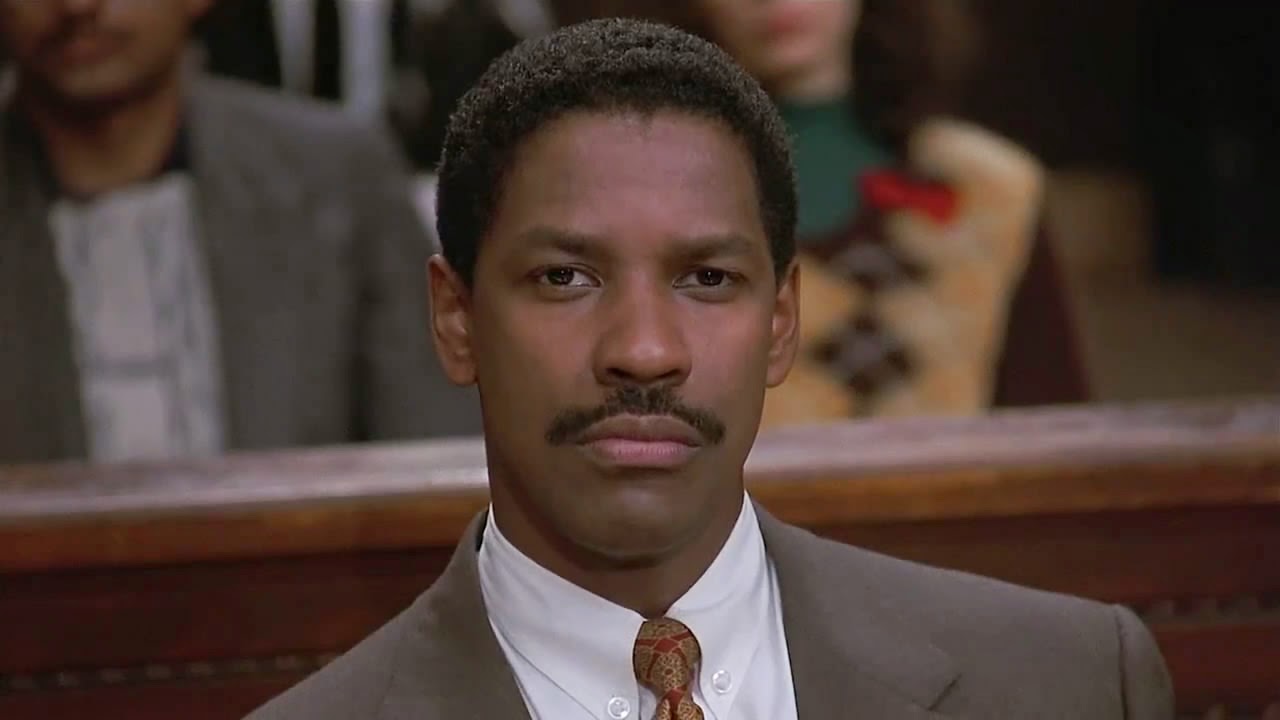 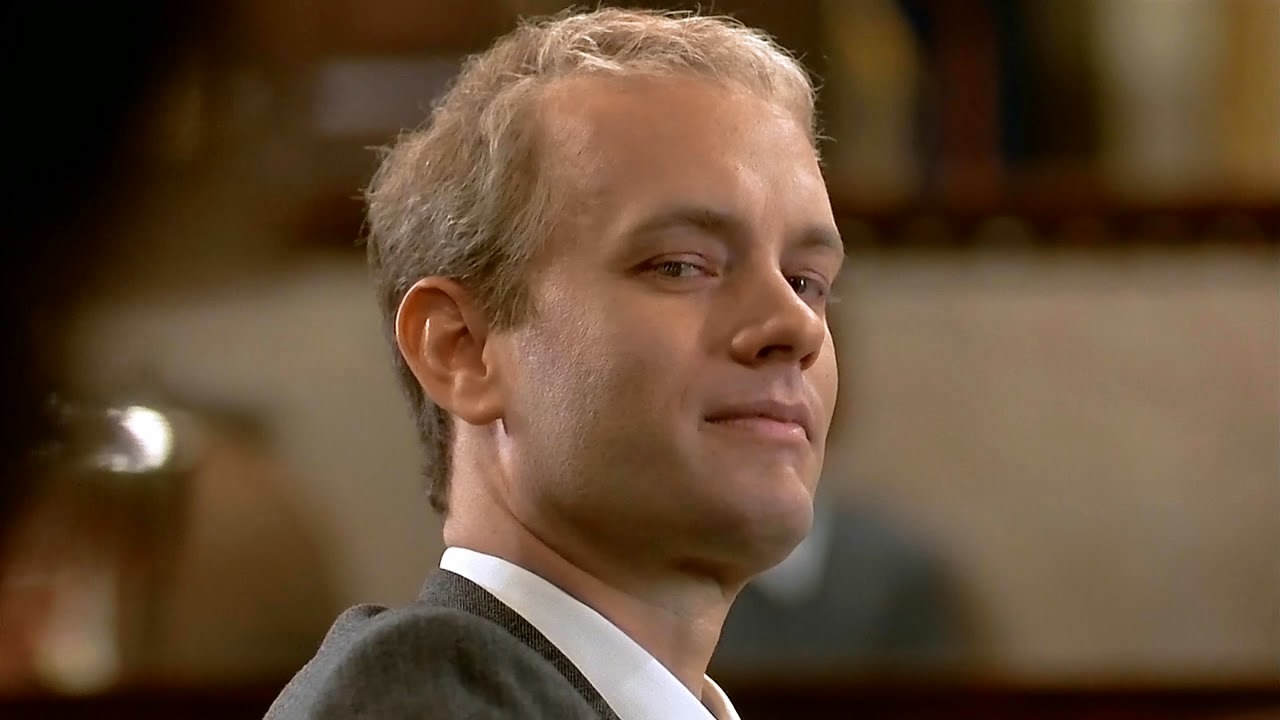 Booooooo!
You know, diversity is welcomed here, too. Honestly. We're not concerned with your age, sex, color or creed. And if you have to use the bathroom while you're reading this, we don't care what bathroom you use. Hell, from where we're standing? You don't even have to stand up. Just go..

Email ThisBlogThis!Share to TwitterShare to FacebookShare to Pinterest
File this under Social (Un)Awareness