The Ten Best Superhero Movies of All Time RELAY

Brittani, over at the brilliant Rambling Film, has (likely inadvertently) passed me the baton in yet another ass-kicking relay. There have been a few relays going around before, The Top Ten Film Icons, the Top Ten Influential Directors, not too mention a whole slew of others I wasn't included in. Today, I trade in my wrinkled khakis and dry-erase markers for neon spandex and computer that only I can turn on.

I present to you the 10 Best Superhero Movies of All Time Relay, courtesy of my own personal hero, Bubbawheat, of Flights, Tights and Movie Nights.

Here are the rules, as stolen from Brittani:

3. If a movie lasts five rounds without being removed, it becomes locked in; it is permanent and can no longer be removed from the list.

4. If a movie is removed three different times, it is locked out and can no longer be put back onto the list by someone else.

5. Once four movies are locked into place, bloggers will replace 2 movies.

6. Once eight movies are locked into place, bloggers will replace 1 movie.

7. Once all ten movies are locked into place, the relay will be complete.

Got all that? Me neither. No, actually it makes perfect sense, but I fully lost track of who did what, when and how many times (Bubbawheat has an awesome word-free version of it all, actually). That said, here is my entry:

Locked in (and not going anywhere): 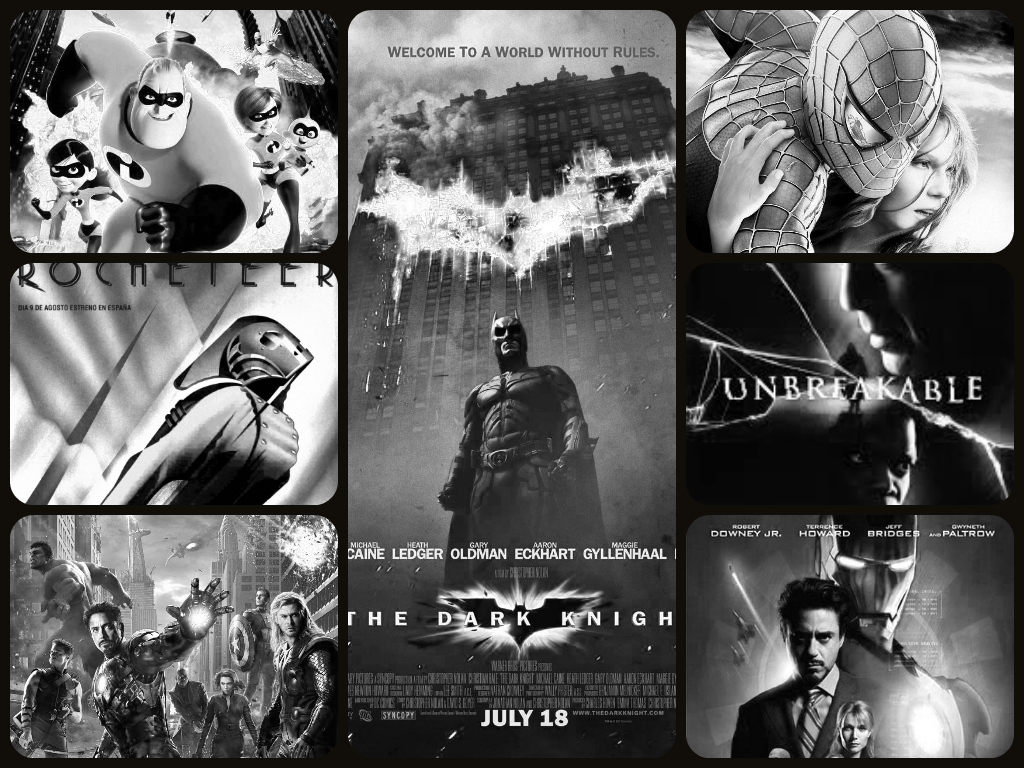 There's nothing I can add about any of these films that hasn't already said by someone significantly smarter, but I will tell you this: I saw each of these films in theatrically. Right? I'm pretty cool like that. Now, who wants to touch me? I said...who wants to f--king touch me?

Here are the five that I can play with. Three can stay, two must be replaced. Let's take a look... 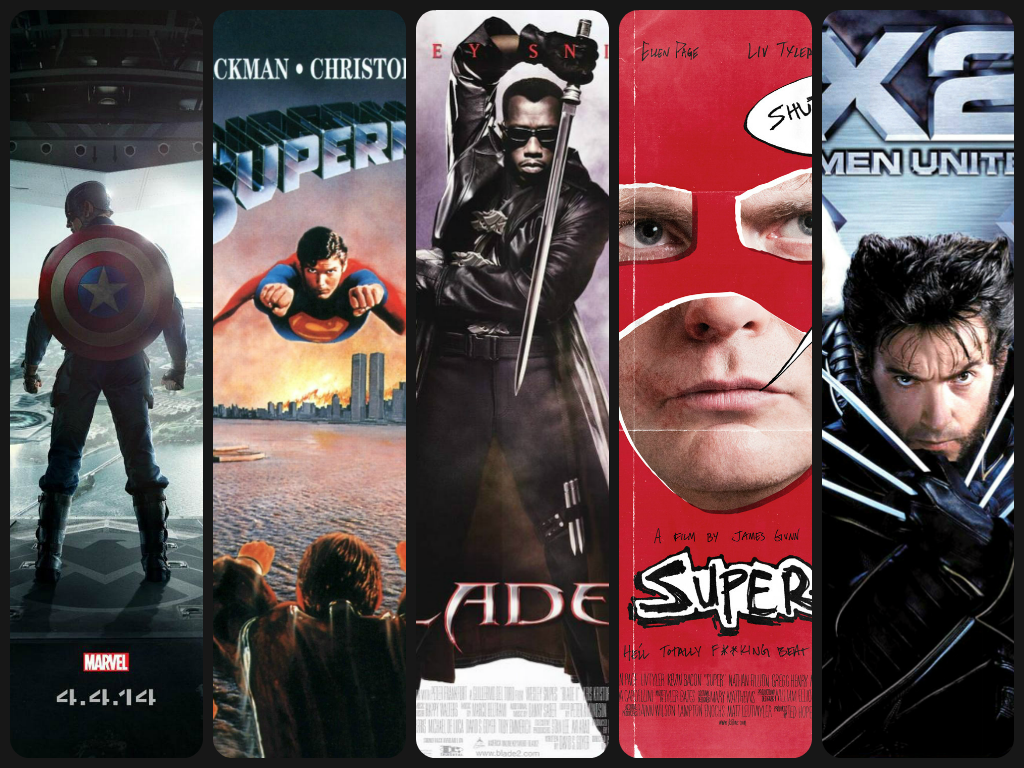 Staying:
Sorry, Brittani. You invited me to this party, and by removing one of your picks, I just clogged the toilet. Dick-move, I know.

Now, I get to add my two to the mix, and I'm going to take the term 'comic book' (and subsequently, superhero) as loosely as possible in order to so. My additions... 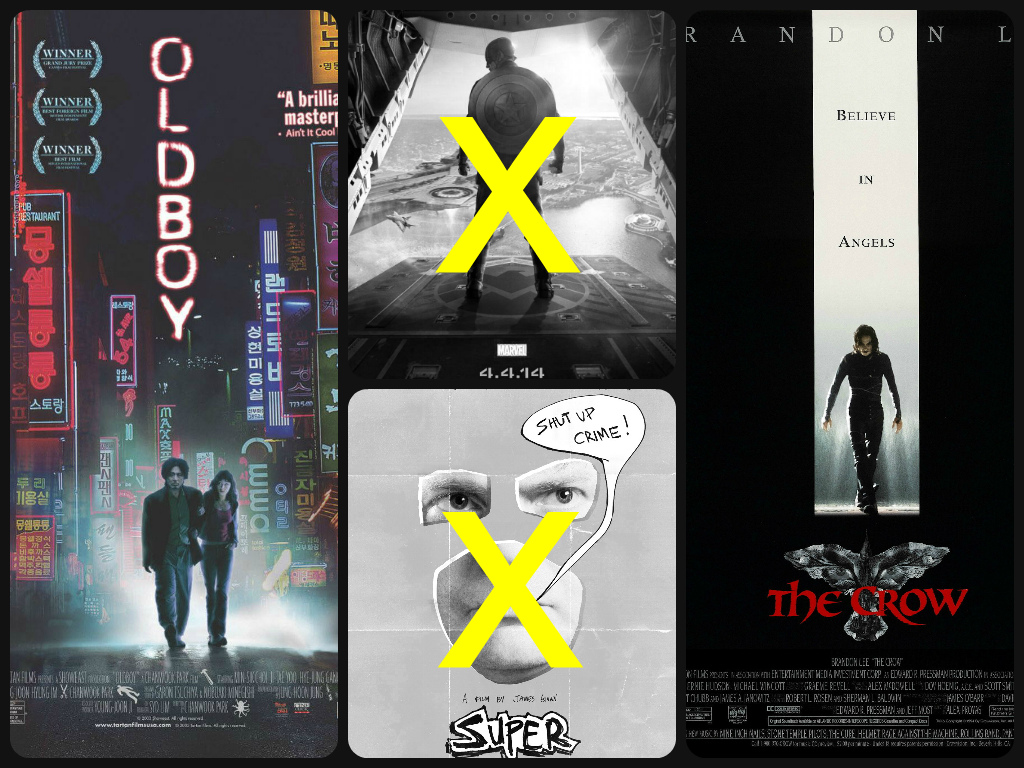 There you have it. These two might not exactly be 'superheroes' but I'm standing by them regardless. Thanks again to Brittani for passing me the baton. I'm going to swing it over to the jaw-dropping awesomeness of Sati at cinematic corner.

Email ThisBlogThis!Share to TwitterShare to FacebookShare to Pinterest
File this under Tank Girl anyone?