Today is his birthday and it is a tradition that on his birthday I get up extra early and make him his favorite kind of dessert.

We made it. Barely, but we effing did it.

F--king madness, is all I can think blame, as there is no good reason that this blog survived a decade, and even less of a reason that you find yourself reading it, whenever/wherever it is that you're doing so.
But without you, I would have called it years ago, even if seems that I indeed, called it years ago.
What started late one night after a colleague showed me a blog about her newborn son, grew into a place where I'd spend a quarter of my life talking to a combination of no one, anyone and everyone. Well, everyone is a bit of a stretch, as there's been a core group of brilliant bloggers that have shown Two Dollar Cinema an infinite amount of love and encouragement, and this annual tradition is dedicated to them.

But before that, the numbers. Or, what's left of them.

You would think a worldwide closure of most everything would only increase the number of movies one would/could watch, but for me, that was overwhelmingly not the case. In a year where movies like Top Gun: Maverick were pushed back, I unequivocally lost that lovin' feeling. Despite buying tickets to Tenet and The New Mutants at separate points last summer (or Fall, I really have no idea), I still haven't been to the movies since frickin' Bloodshot. Womp womp, right? In a new all-time low, I managed to see 34 new-to-me films in the last twelve months. I'm not all that good at math, but I did the division. That's one movie....every...900 days.

Speaking of bad numbers, here are my top (and bottom) six flicks in the last year of Two Dollar Cinema. As always, don't get too caught up in the order, because I sure as Hell didn't. Remember, the absolute worst movie I saw...still made the top THIRTY FOUR. 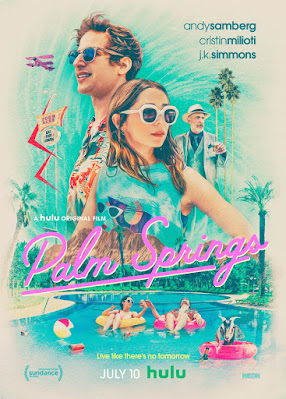 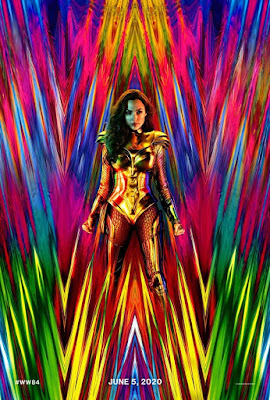 Bottom 6
(Dis)Honorable Mentions - Goosebumps 2: Haunted Halloween, Ghost in the Shell, Fantasy Island, the May to December portion of 2020, whenever the f--k Blogger became absolute shit

To you guys that frequent this site (still, or otherwise), I just want to say that I appreciate it more than you will ever know. Your clicks and your comments have sustained me whenever I considered closing this f--ker up.

And when my kids finally sit down and read this ridiculous website, after all these years, I will drop what I'm doing, and come to your state, your country, your house, whatever, just so I can thank you in person.

And to literally talk to someone, anyone, as I assume my kids won't be speaking to me anymore. Well, us.

Email ThisBlogThis!Share to TwitterShare to FacebookShare to Pinterest
File this under A Decade of Debauchery