Fighting does not make you a hero.

I'm not 100% sure which one is bigger (or which one I use more), but that's a discussion for another day. Perhaps even another blog.


Sometimes the top floor and the bottom floor work together, and sometimes they don't. While I consider myself smart enough to know that I'm not terribly intelligent, one thing I know for sure is that yes, I have a dick, but no, I'm definitely not a dick.

And all nonsense means what, exactly? Well, obviously... 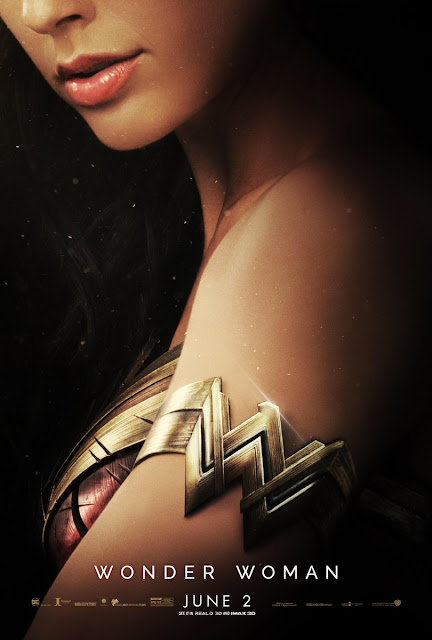 ...that means I loved Wonder Woman. Loved almost every single thing about it.

I love that it's simultaneously breaking records and smashing barriers, love that it will likely open doors for many more female-centric superhero movies (fingers crossed for Squirrel Girl). But, yeah, what I loved the most? Watching one of the most beautiful women in the world kick f--king heaps of ass. Yeah. I loved that too.

Why someone would ever doubt a female director (or a female writer) is beyond me, and beyond stupid. But I certainly thought it was fair to doubt a Wonder Woman movie. Initially.

First, it's part of the DCEU, which instantly had my Shitty Movie Sense tingling. Second, and perhaps even more damning, is that all I knew of the Wonder Woman character came from watching my two older pervy brothers snicker their way through episode after episode of the Linda Carter television series (when we were kids). Invisible Jet? Lasso of Truth? The outfit that would make a stripper blush? This is a joke, right? No way this is going to work.

But then we all saw Batman v. Superman [review]. And Gal Gadot's Wonder Woman was the best part. By a mile.
Director Patty Jenkins nails everything a superhero's origin story should be: interesting, accessible, and above all else, fun. Sure, Diana/Wonder Woman's story is filled with the occasional bit of serious business, but the conflict can't ever fully envelop a character so full of innocence, compassion and understanding. Oh, it's not to say that she won't kick the f--king shit out of you, she will, it's just that when she does it, it seems more...purposeful. She ain't from around these parts, and she ain't got time to sit around and discuss plans or the right way to do something. Nope. The world is a terrible place.

And she's going to fix it. All of it.

Also desperately in need of a woman's touch, are the Yays and Boos. With the success of the female-driven Wonder Woman and infinite radness of the insanely gritty Logan [review], wethinks it's time for a hard-R action movie, led by kickass, slightly bedraggled Atomic Blonde, perhaps?
femme fatale. 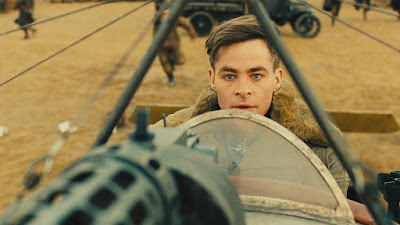 Ladies, I'm never going to speak for you, and honestly, I probably shouldn't even speak to you. I'm just a dumb guy writing a dumb blog. If you're stoked that there's finally a rad female superhero, then I'm stoked for you. I'm not gonna stand shoulder-to-shoulder with you, and pretend that I fully get it, though. I don't.

I loved the movie because it's a badass flick starring a hot ass chick. I'm gonna do all that I can to not overthink it.

Email ThisBlogThis!Share to TwitterShare to FacebookShare to Pinterest
File this under Wonder Whoa...Man.