Because it's my birthday, and I wants it.

Welp, it's that time again. Might as well start defrosting Fudgie the Whale.

Five years ago this evening, I pressed 'post', or whatever it says in Blogger, for the first time in my life. I didn't have a plan, or a point, but I knew that blogging was something I wanted to do. Since then, I've hit that button another five-hundred and thirty three times, yet that plan, or point, remains entirely out of sight. But I still enjoy looking for it very much.

In the last 365 days, like the rest of you, my life and my blog have each had their share of highs and lows, or as they're known around these parts, Yays and Boos. While I try to keep it about movies, sometimes a little bit of that life stuff sneaks into my posts, okay, fine - a lot of it does (and sneaks is totally the wrong word, I know), but today, let's focus on the real reason you're here: pointless lists and self-congratulations.

As is the tradition at Two Dollar Cinema (years one, two, three and four), I've lovingly contemplated/hastily compiled my list of the top (and bottom) thirteen flicks that have come my way in the last 52 weeks, half of which I'll probably hate by this time next year. 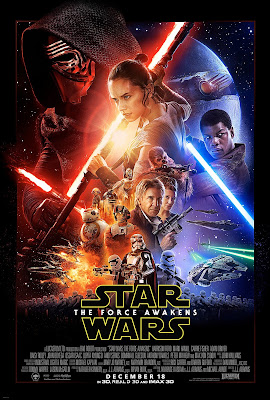 While the aforementioned flicks made my night, this next group made me wish I had never got up that morning. Here are the worst of the worst from May to May, all of which I'm sure to hate even more as the years go by. 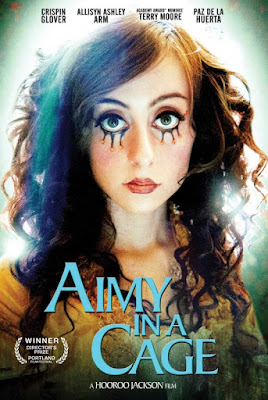 Before I go, let me send an invisible hi-five (get it? hi...five? huh? huh? *silence*) to the following esteemed people, whom I not only consider friends of the site, but people I legitimately care about.

Sati over at cinematic corner. has been visiting and commenting on this train-wreck for years. I absolutely adore her. I mean, it's not everyday you meet someone who makes Friday even better.
Brittani over at Rambling Film is also one of the best people alive, too. Not too mention impossibly prolific. I'm pretty sure Brittani has posts already scheduled until deep into the summer...of the year 3000.
Wendell over at Dell on Movies. Easily one of the funniest dudes around, Dell's site is consistently hilarious...and incredibly well-written. Yeah, f--k that guy, right? Ha.

And Fisti over at A Fistful of Films. Fisti bowed out of blogging this year, but still remains one of the reasons I continue to stay up way too late to publish reviews that no one's going to read. This guy is one of the nicest people on the web, and insanely passionate about what he does. And a friend, no doubt.

Everybody else? Steph, AW, Jenna and Allie, Mike, Mariah, the rad FTS ladies, Khalid, Rhys, Todd and Jay (totally hooked me on podcasting, these gents did) and anyone else I forgot to mention...I really, really appreciate the kind words and the endless inspiration. Five years down...

Email ThisBlogThis!Share to TwitterShare to FacebookShare to Pinterest
File this under Five Year Engagement